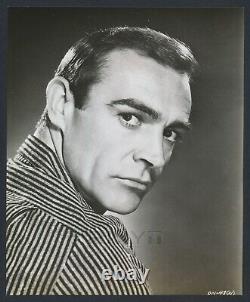 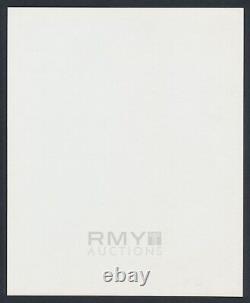 1962 Studio photograph of actor Sean Connery in his latest film, a new set of spy novels adapted for the screen about a guy named James Bond. Issued for the first ever Bond film "Doctor No", this is a studio photograph used to promote the film before it hit the theatres and as such this is the firs appearance of James Bond to the public, in a sense introducing him! Condition and quality are outstanding and this is a perfect 10/10 that has never been offered to the public before! ALL Items Guaranteed Authentic Forever!

This item is in the category "Collectibles\Photographic Images\Film Slides". The seller is "prewarsports" and is located in this country: US. This item can be shipped to United States, Canada, United Kingdom, China, Mexico, Germany, Japan, Brazil, France, Australia.